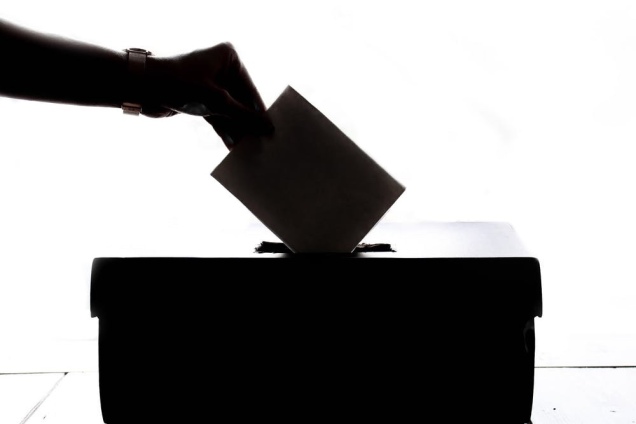 Only the elected officials will mostly benefit. Not the country. Stark reality. Painful to consider but you have to agree with me. It’s our lot.

Not all good natured Filipinos who wanted to serve our nation were at fault. The system that we have is fundamentally flawed. Justice on the rape and plunder of a nation is absent.

Let’s face it and accept the reality of politics in our country. We can no longer believe and trust what political candidates promised. Or look upon the good they have done before. The system will definitely corrupt them after their first term in position. We can only be assured of their sincerity in public service when they accept full accountability and put themselves in a check-and-balance law. They must conform and agree to their own Death Penalty. Only for public servants who do graft, plunder, and corruption while in their term of unservice or task of nation bleeding.

No good plans will work, no unblemished record will last, and no fund for works would be available, if we don’t solve all problems from the rootcause.

These three: graft, plunder, and corruption are the root causes of all problems we have. Get maximum penalty staring at the inherently corrupt and they will no longer have the motivation to run and win election. Or else they will seal their own death sentence. Simple isn’t it? The main problem is, will they push a law that will incriminate them on their evil plans? I guess the answer is they will not. They all want to just rape the Mother Land and get rich.

Until when? Until there is one brave and passionate statesman who will champion this cause. A person in the Senate or Congress who will just focus in getting a law of “DEATH PENALTY FOR GRAFT, PLUNDER, AND CORRUPTION” in effect. A lawmaker who believes that public office needs personal accountability, honor, and integrity equivalent to his own life when caught and proven otherwise.

How to solve the broken political system of the Philippines once and for all.